At the this year’s internationally prestigious Lunar and Planetary Science Conference in the Woodlands, Texas, two contributions on the Chiemgau meteorite impact crater strewn field in Germany have been presented (after preceding LPSC contributions in the years 2011, 2012 and 2014).

Our Czech colleagues presented their results on rock magnetic properties of shocked rocks from smaller craters in the strewn field (click to download the full abstract article):

Only recently an article has been published in the reputable journal Carbon with our colleague Dr. Tatyana Shumilova, Russian Academy of Sciences, as first author and Dr. M.A, Rappenglück from our CIRT research group as one of the co-authors:

* Faculty of Philosophy I, University of Würzburg, Germany; kernstson@ernstson.de

END_OF_DOCUMENT_TOKEN_TO_BE_REPLACED

At the this year’s Lunar and Planetary Science Conference in the Woodlands, Texas, the abstract article entitled “Strong shock metamorphism and a crater: evidence of a Holocene meteorite impact event near Nalbach (Saarland, Germany)” by Nico Berger, Werner Müller and Kord Ernstson was presented. Here, we in particular point out that the peculiar findings in the Nalbach area are revealing remarkable similarities to impact features in the Holocene large Chiemgau impact strewn field in southeast Germany, and meanwhile the possibility that the Nalbach impact is a companion to the Chiemgau impact is seriously being discussed. Click on the image to open the full text! 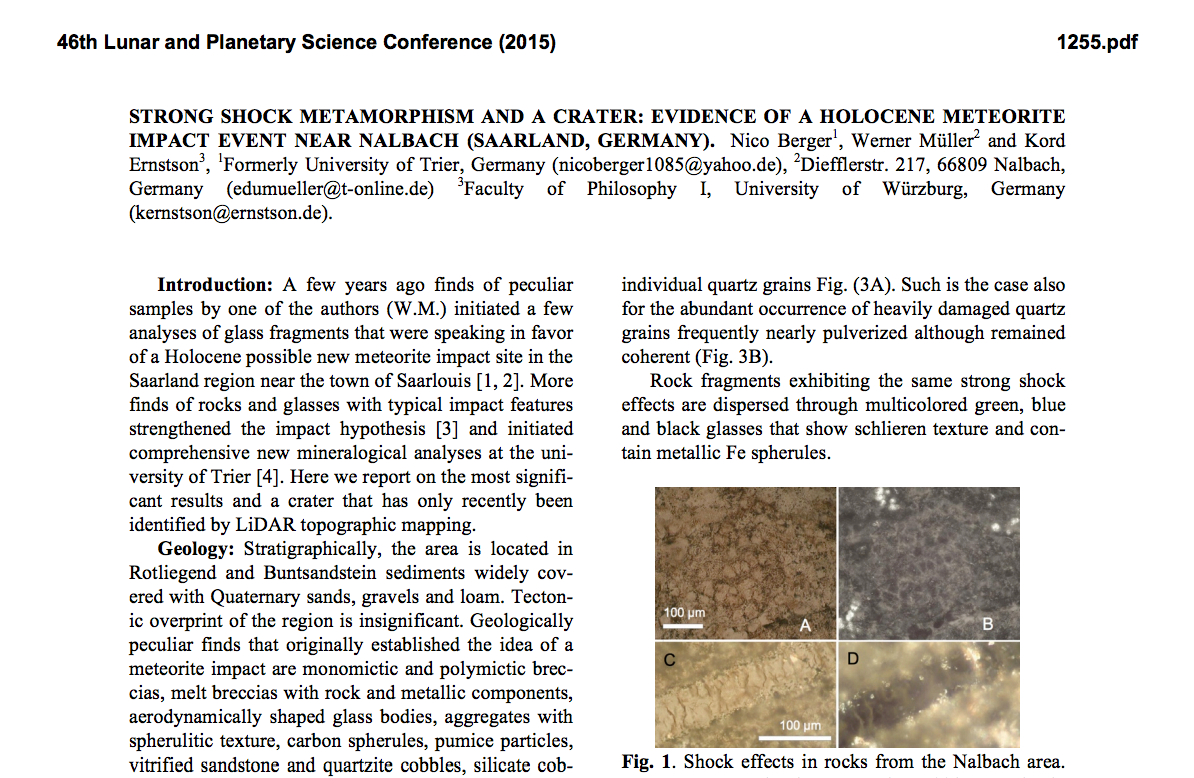 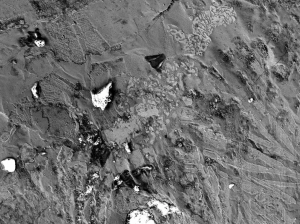 Under the scanning electron microscope (SEM): The odd world of the iron silicides from the Chiemgau impact meteorite crater strewn field (click to enlarge). Contribution to the mineralogy meeting of the Russian Academy of Sciences in Syktyvkar:

Shortly after the meeting between the 19th and 22nd May in Syktyvkar the Proceedings volume has been published: 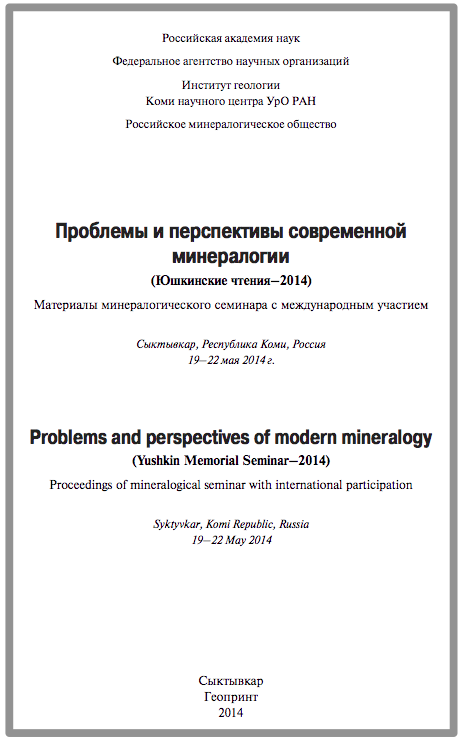 The Rappenglück et al. contribution condenses the mineralogical evidence of the iron silicides from the Chiemgau impact crater strewn field that has been compiled with invaluable support by Carl Zeiss Microscopy und Oxford Instruments NanoScience.

We remind of the fact that in the beginning of the research on the Chiemgau impact the group of quite experienced local historians and amateur archeologists had detected the metallic iron silicides and, after having been aware of their relation to crateriform structures, had published the possible meteoritic origin of the matter. Investigations and attempts, respectively, to dismiss all iron silicides as industrial waste product, or at least as terrestrial, followed, and they are still spread rumors as for instance by the Bavarian Geological Survey (Landesamt für Umwelt, LfU) which is commented (in German) elsewhere and may be clicked HERE.

Ultimately it is evident that these local historians who later got together with scientists from geosciences, astronomy, archeology and historical scholarship to establish the Chiemgau Impact Research Team (CIRT), are proved right!

The abstract article from the Proceedings volume may be clicked HERE. The corresponding, much more informative POSTER may be clicked also for download. PLEASE NOTE: Depending on the selected browser the screen quality may appear quite different. As the case may be we suggest to save the file on the computer and to activate it with a pdf reading program. WARNING: The poster pdf has a size of more than 50 megabyte.

In addition to the report on the microtektites from the foothills of the Alps we present here the LPSC abstract paper (click to open the full article): 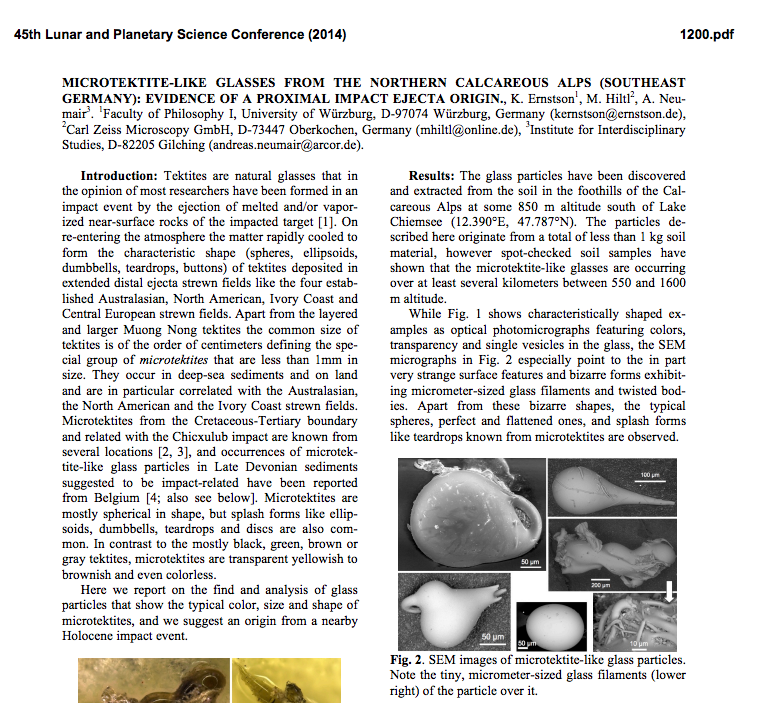 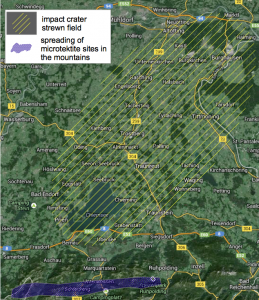 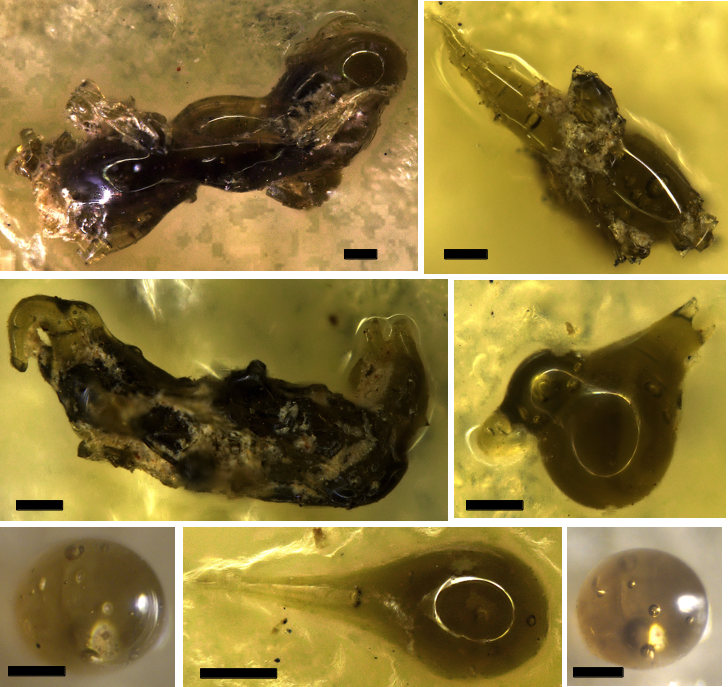 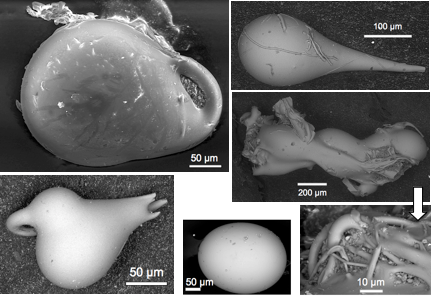 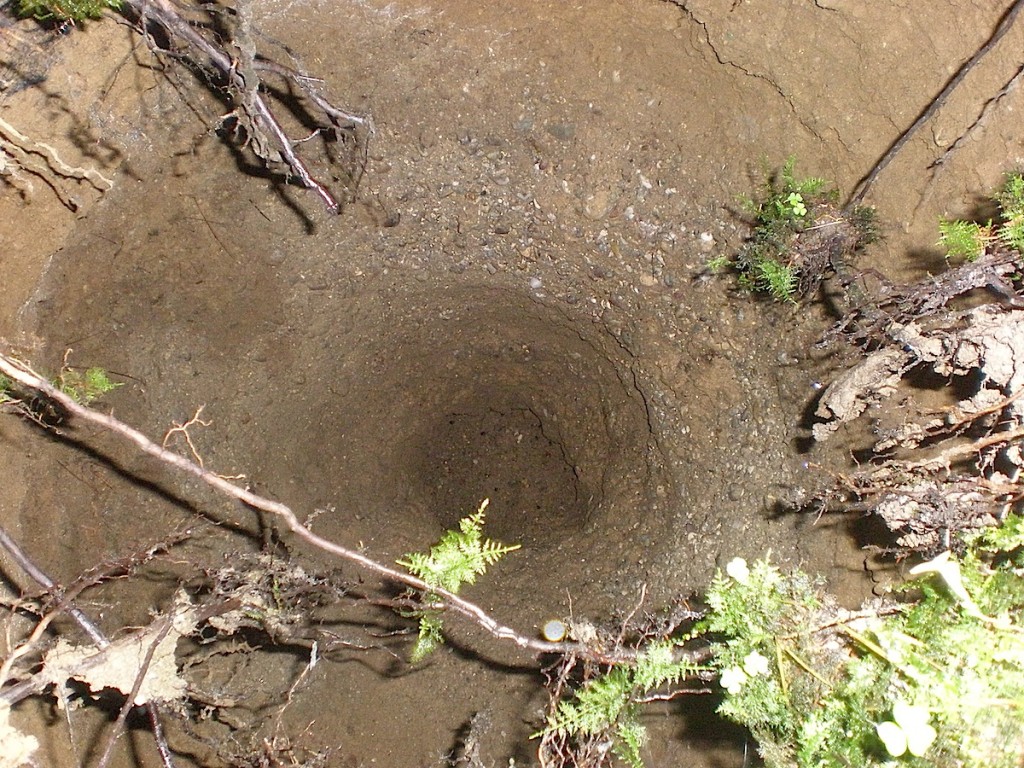 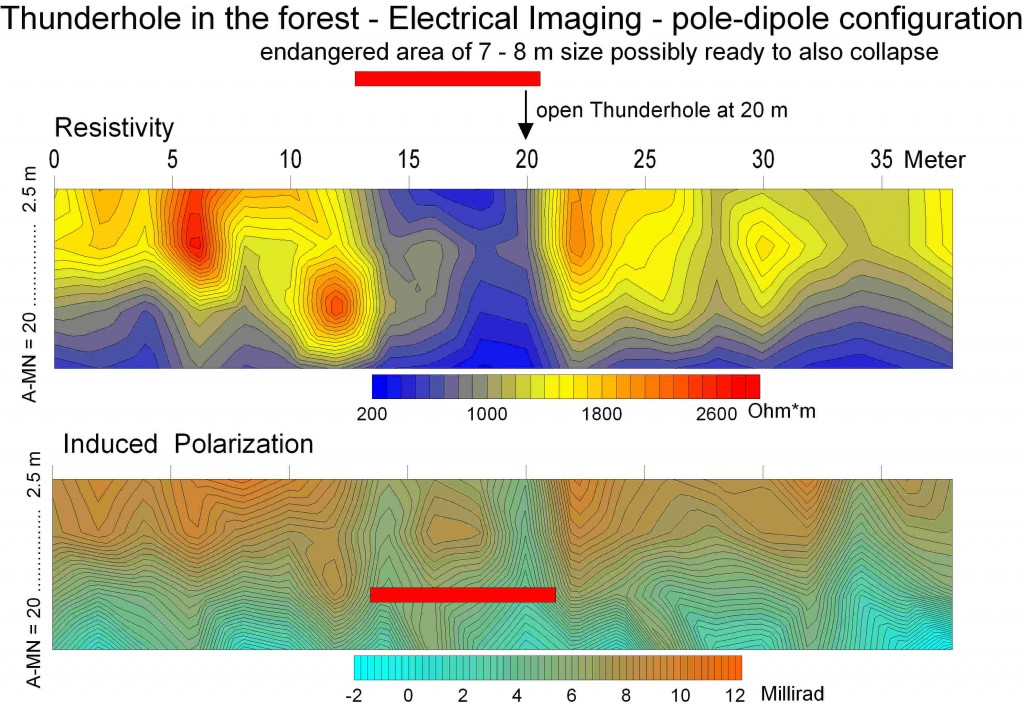 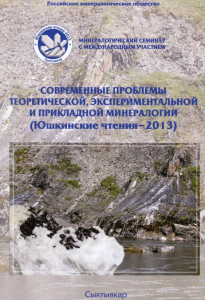 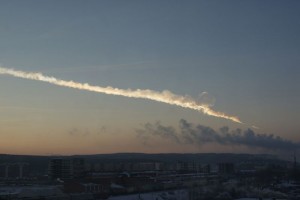